THE BOOK ON GARAGE FLOORS 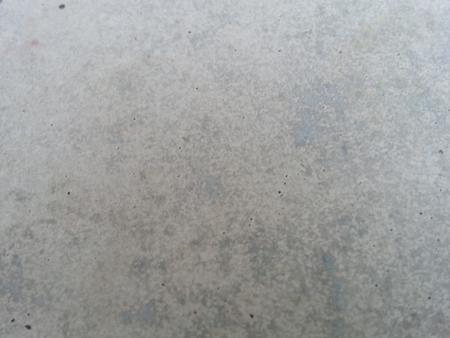 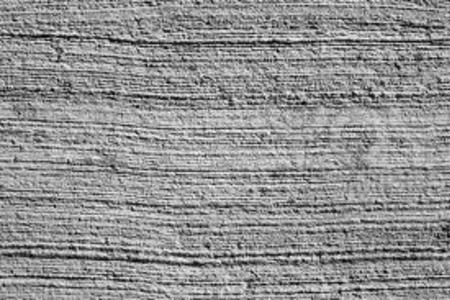 HOW TO INSTALL GARAGE FLOORS FROM A TO Z

It should be understood that if concrete is deficient and it has a floor coating on its surface then the floor coating may exhibit buckling, cracking or other forms of floor coating failure. Resin is designed to stick to whatever you put it in, so if you put it in the top surface of a brick (after roughing up the brick) and then brake the brick in half the resin will do the same thing. Floor coatings are not designed to keep bricks or concrete slabs together. When floor coatings buckle away from concrete that sheds from itself it is not a product failure on the plastics part because all products have stress limits. For example: if you bought a shovel and bent it in half and tried to return the shovel to the store they would tell you that the product did not fail, it simply did what it was forced to do. Therefore concrete brittleness is directly proportionate to the likeliness of a future floor coating failure. As a result of this understanding one should proceed with caution on all projects, and always test concrete slabs for signs of deficiency (as shown in a later chapter) before selecting a floor coating as a covering.

Interior concrete slabs such as garage floors are supposed to be hard trowel (smooth) finished. Exterior surfaces do not require a hard trowel finish and are therefore cheaper for the contractor to install but weaker because there is rock sticking out of the surface of the concrete floor. When the cement installation worker hard trowels the surface of the wet cement in your home and garage he is packing the concrete tight and pressing the rocks into the mass of the cement where it belongs. Doing this ensures that there are no rocks sticking out of the garage floor which makes the concrete stronger than alternative methods of finishing cement such as "broomstick finished" concrete or typical rough outdoor concrete. A broomstick finished surface is the result of trying to correct a mistake: over watering the concrete. The rocks in the wet cement had to be pushed down with a broom because it all started to float up to the surface at the same time. The rocks floated to the top after an excessive amount of water was added to the recipe causing buoyancy (float) in the rocks. The workers added an excessive amount of water to the cement paste to make their job easier and to extend the working time and mass of the cement, which just happens to make the builder lots and lots of money. It would be the same thing as watering down your cookie dough mix or cake mix and would result in weak cookies and cake that is not firm to the touch.